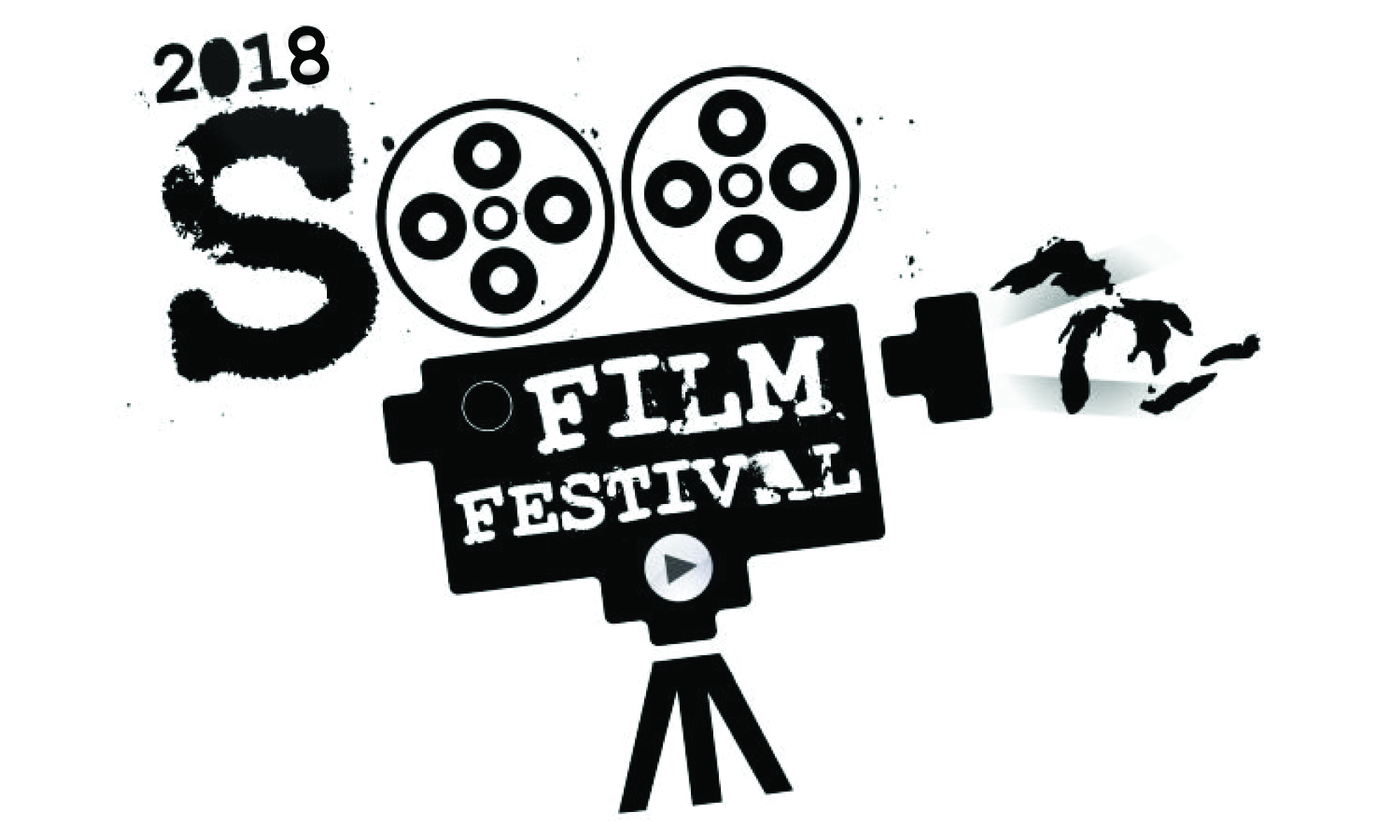 The festival has issued an open call for entries beginning April 3. Documentary and all genres of fiction, feature and shorts, will be accepted online exclusively through FilmFreeway. The festival committee has set a no-fee early bird deadline of May 11. The regular deadline is June 22 and requires a $10 entry fee. Late entries must be submitted by July 9 with an entry fee of $15. The selected films will be announced the first week of August. Filmmakers will find complete details on the Submit a Film section of the festival’s website, soofilmfestival.org.

Festival President Jason Markstrom: “This is our fifth year and it feels like we’re just getting started. We are looking forward to seeing more of the fantastic talent from the Great Lakes and around the world and will enjoy in showing it off in September.”

Soo Film Festival 2018 is open to filmmakers worldwide but will continue to emphasize and showcase work from the Great Lakes region.