The People of Park Place 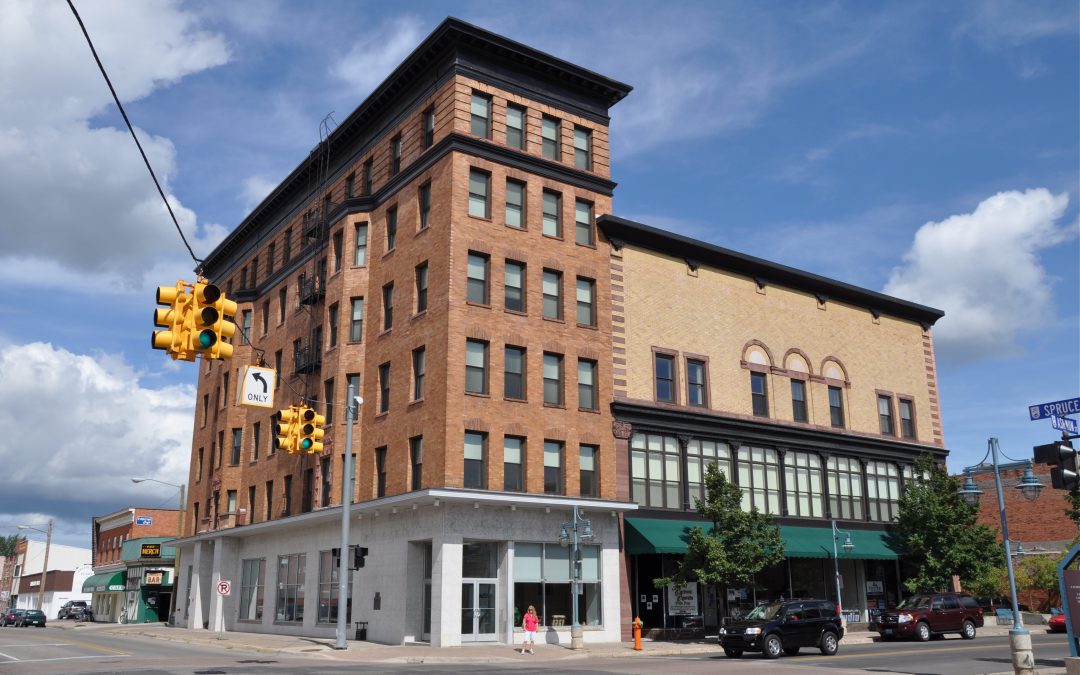 By Dawn Bell and Justin Knepper

Park Place City Center (formerly known as the Central Savings Bank building), a mixed use, historic building in the heart of downtown Sault Ste. Marie, has been home to 24 households and three commercial tenants for the past seven years.   After decades of its five upper floors sitting vacant, Haan Development from Harbor Springs, Michigan, completely rehabilitated Sault Ste. Marie’s “skyscraper” in 2010.

Millions of dollars were poured into the project, resulting in 24 beautiful apartments and great commercial space for local businesses.  The property has been in occupied since then by a wide variety of tenants, many of whom have contributed to downtown Sault Ste. Marie’s culture in all sorts of ways. 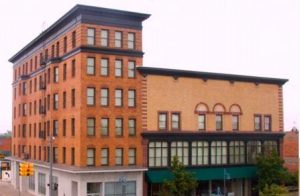 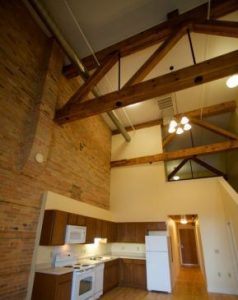 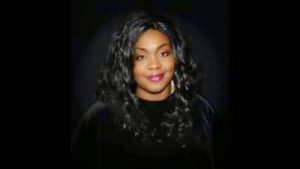 Dawn Bell is one of those tenants.  She moved to Sault Ste. Marie from Detroit just over two years ago, and in her words she “fell in love with the trendy downtown area.”  Dawn works part-time at Penny’s Kitchen next door to Park Place City Center and also volunteers as a board member at the Drop-In Center on Spruce Street.  Dawn’s work at the Drop-In Center involves assisting mentally disabled, but high-functioning adults in improving their social skills.

Dawn loves the historical architecture of Park Place City Center, where she resides with her two sons.  Dawn enjoys shopping downtown and just started taking a few classes at “Stringing Things” a bead and jewelry shop a few blocks north.

Dawn stated that she feels that Park Place City Center, which is primarily reserved for lower income individuals and families, is a great location for those who have limited disposable income.  This is due to the wonderful events that are free to everyone, including her favorites: Halloween festivities, the Memorial Day Parade and other veteran’s celebrations, and the Parade of Lights.

Dawn interviewed two other tenants that live at Park Place City Center for this article:

Karen especially loves jazz, and her wish for Downtown Sault Ste. Marie is for a combination jazz club and art gallery to open (hint, hint, somebody make it happen)!

Micki MacPherson and her daughter Theresa were the first residents at Park Place City Center following the building’s rehabilitation.  Micki and Theresa moved in seven years ago, and Micki has lived there since (Theresa recently married and relocated).  Micki enjoys all of the shops and restaurants near Park Place City Center.

Micki is a big fan of the City’s community garden plots nearby, as well as the parks and flower beds along Ashmun Street and Portage Avenue.  She thinks the downtown street lights look awesome at night.  She would like to see Downtown work on improving vehicle parking options for Park Place City Center residents.

Park Place City Center has been weaving itself into the fabric of Downtown Sault Ste. Marie more and more each year.  Organizations like the Sault Ste. Marie Downtown Development Authority are working hard to connect more closely with each of the residents that live downtown.   DDA staff want to make sure that when residents move in, they are quickly embraced by local shop owners, find places to volunteer or to get involved, and to feel that they can take an active role in making downtown a better place to live, work and play.