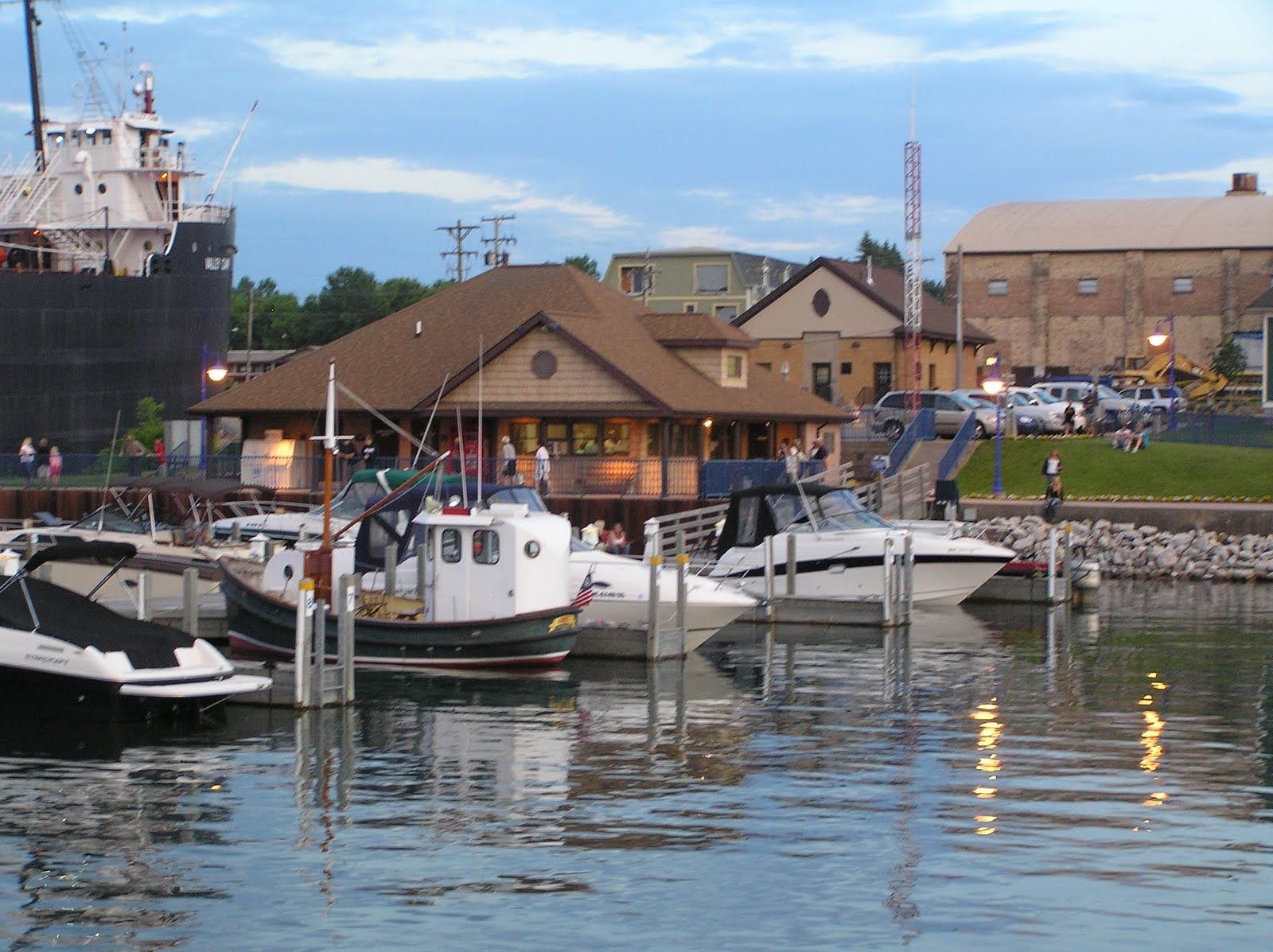 The Kemp Coal Dock Office was built in 1904 by Sault businessman George Kemp. He owned all of the waterfront property between the Edison power house and the Coast Guard station. In 1917 Kemp turned his coal business over to his sons and the building became the office for Kemp Brothers Coal Company, which operated in the Sault until 1959. In 1960 the property was given to the City of Sault
Ste. Marie and developed for a variety of tourist related businesses. In 2007 the Coal Company office building was opened as the Kemp Industrial Museum.

Drawn by the natural resources of the region, and access to transportation and energy, the Union Carbide, Northwestern Leather Company, Soo Woolen Mill and Cadillac-Soo Lumber Company became the major employers of the Sault. As local natural resources grew scarce and processing and product demands changed, the Sault’s major industries were no longer viable. All had shut down by the early 1960s. It is these industries that are remembered in the Kemp Industrial Museum.